“For us, being on our boat take us away from all the issues we have to face …”

Al and Deb are the happy owners of Korora Bay, the first Dufour 530 to be launched in Australia.

They named her Korora Bay after their home they had by the sea on the north coast of Australia. This was a very special place to them for many reasons. They sold their home there to buy their boat and wanted to keep the relationship between their new home and their old home by the sea…

“We ordered our boat in October 2019 when the world was a very different place, hoping we would be able to take our boat to so many places in the world but that all changed.” 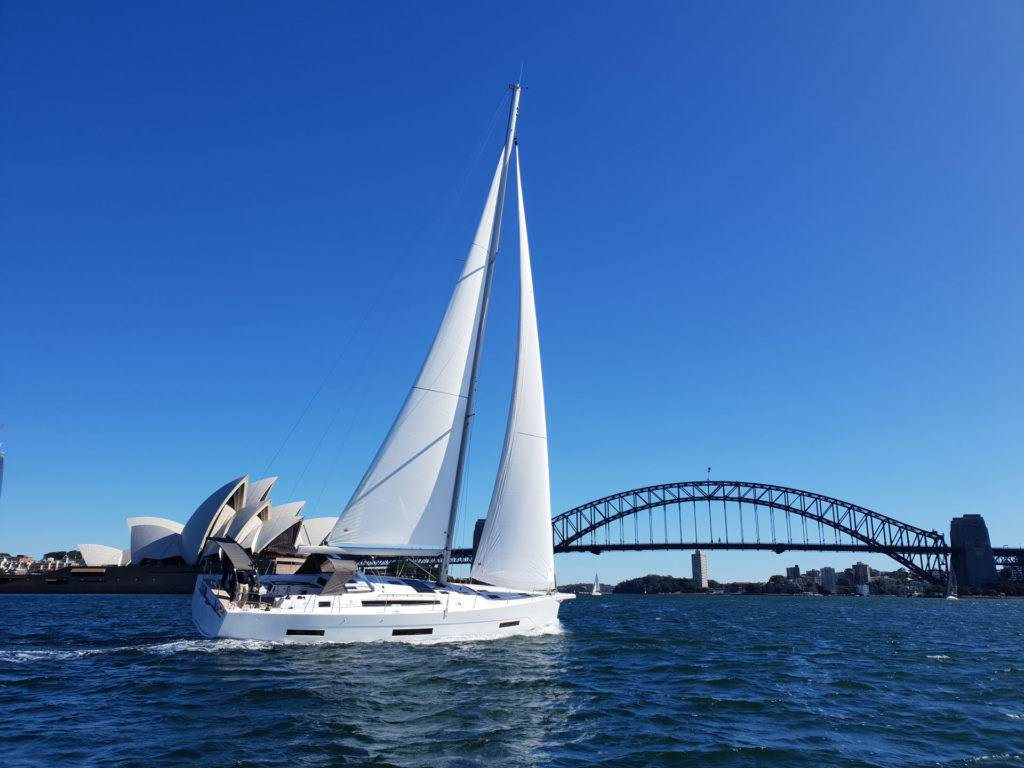 They discovered the new Dufour 530 and both Deb and Al had to be in Europe in January 2020, which just happened to coincide with the 2020 Dusseldorf Boat show where this new sailing yacht was being premiered. They instantly liked this new model and decided to buy one. They wanted a boat that was easy to sail especially for singlehanded and/or short-handed sailing.

“We knew it would be Deb and I sailing the boat on our own most of the time and it was important our new boat could be sailed single handed if need be.” 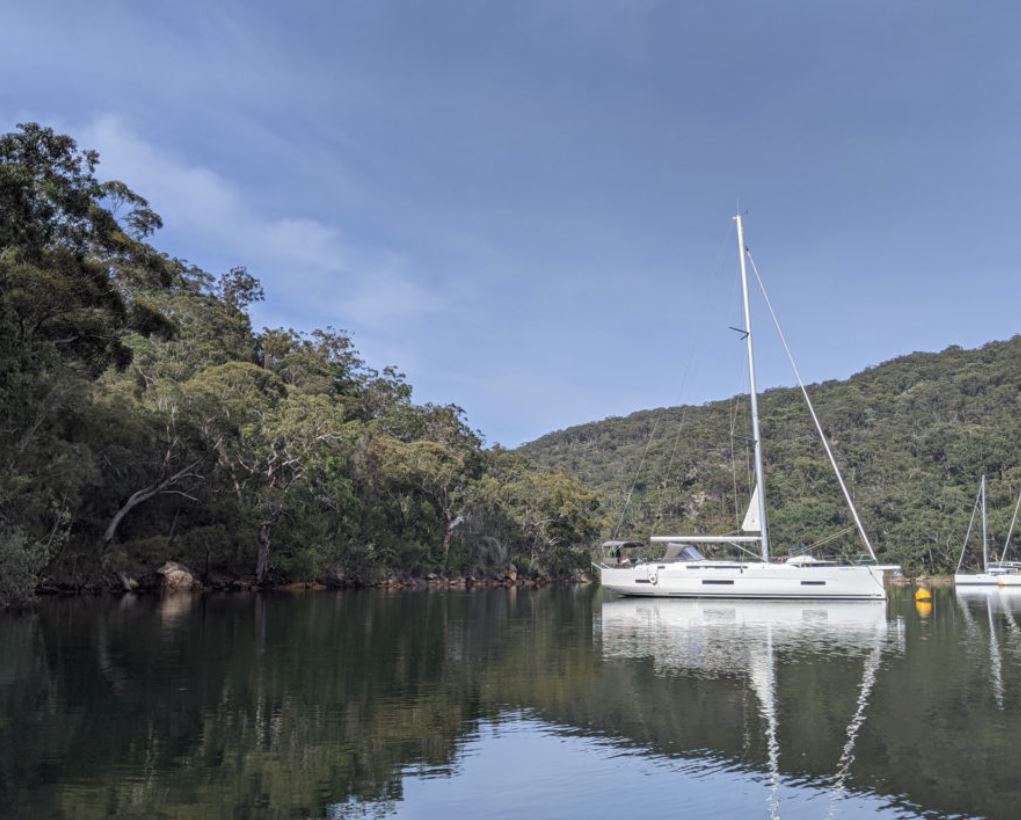 Neither Deb nor Al had done any sailing cruises except dinghy sailing before buying their first boat. So they decided to learn to sail properly before buying a boat. They did their R.Y.A (Royal Yachting Association) competent crew and day skipper courses and then chartered boats in New Zealand, Australia and later in Croatia. They continued with courses and became qualified as a Yacht master and Cruising Instructor!

They began to think about the possibility to buy their own boat … Little time after, they bought their first sailing boat … in England! It was the begining of an amazing adventure, they moved on to their sailing yacht in England and it was not planned but ended up sailing their sailing yacht back to Australia … a 16 000 nautical mile adventure that was one of the most exciting and rewarding experience of Al, Deb and their daughter’s life!

Life is full of plenty of surprises and a year after they came back to Australia, they had to sell their first sailing boat ….

But there is always a yearning to go back to sea … They took ownership of their beautiful sailing yacht in August 2020 and since this day; life on board has been fantastic.

“The boat has proven to be everything we thought she would be and more. We have been on the boat 95% of the time since hand over, sailing in Sydney and small offshore trips to the north of Sydney” 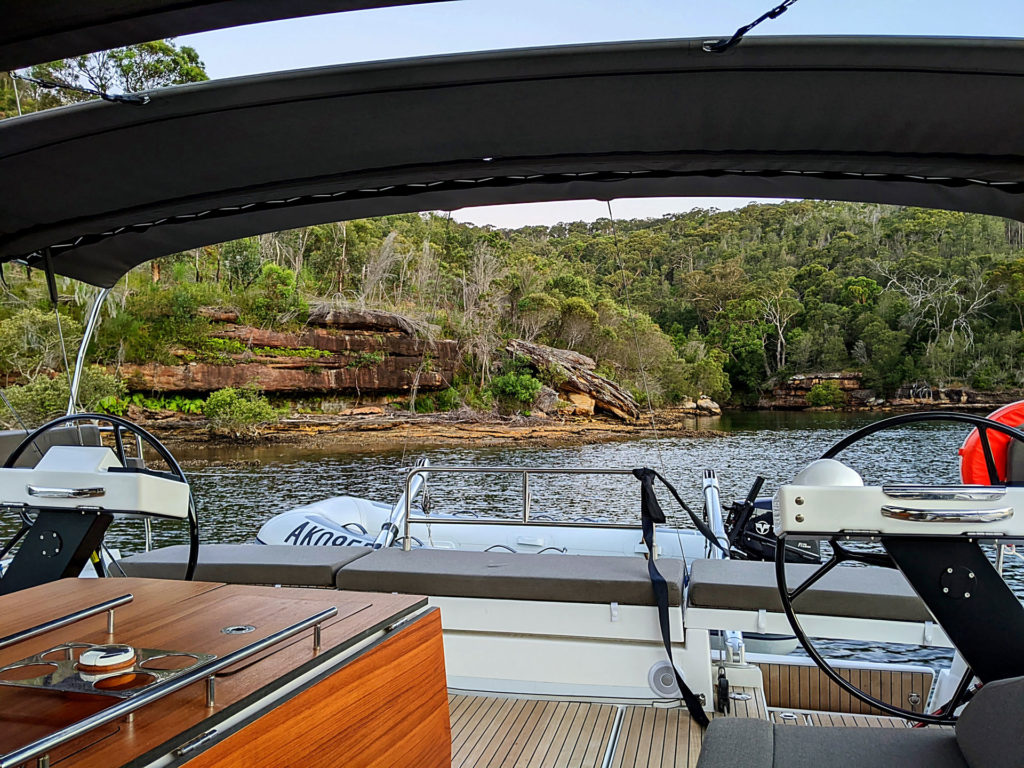 Deb and Al really wanted to get to know their boat before heading further afield. Moreover, they loved her more and more every day since last August…

“She certainly draws a lot of admiring looks and comments from passing sailors as we make our way through the myriad of yachts out sailing on Sydney Harbour.

Sydney provides heaps and heaps of destinations to sail in, just a few hours from Sydney. They really like sailing to a little area called Pittwater, which again offers wonderful anchorages and beautiful scenery.”

“Well, that all depends on what happens with this current situation facing our world. But for me, being on our boat takes me away from those issues. One day, I would love to cross oceans again and to rejoice in all that is wondrous about sailing a boat to foreign lands in the company of adventurous people. But the exhilaration I feel when my sails fill and the boat starts to find her track is still there, no matter where I am.” 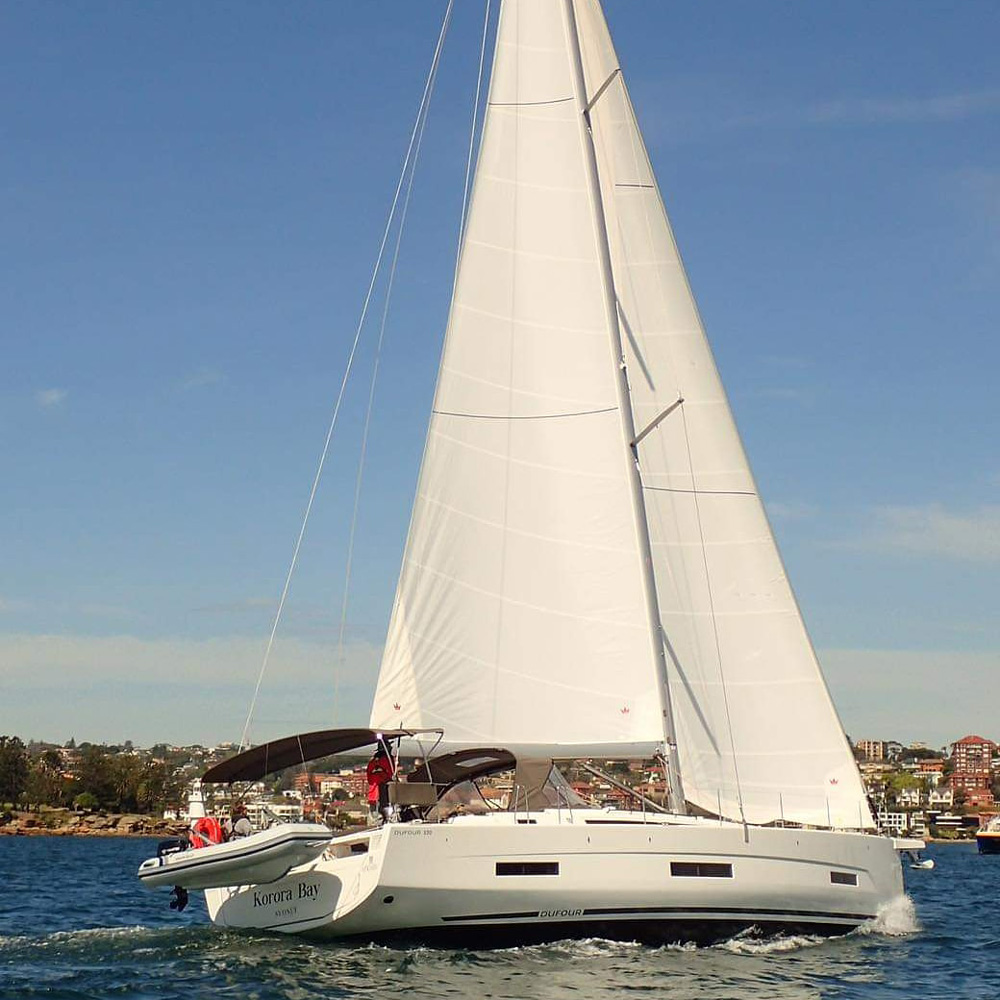